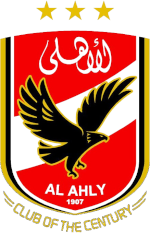 I just left the stadium. Orlando are so shit. I'm surprised we even tied.
Scuba Steve

Yeah, I posted that after Davies goal. Then they added a second, seemed sure fire that New England wouldn't throw that away. Good effort by Orlando to come back, but Seb Hines is a disaster defensively, and Colin isn't good enough to make up for that.
Free_Mustache_Rides

Scuba Steve wrote:One thing I was definitely spot on about though was Orlando and NYCFC. After they drew their first game of the season against each other, and then both won the next weekend, they have combined to go winless in their past 13 games. Not good.

Like I was banging on about, just because you have David Villa or Kaka in your team, doesn't mean you'll be successful in MLS. Neither of these teams are good enough to make the playoffs right now.

But they have Kevin Doyle coming in! And Colorado are so terrible right now. They drew last night against SJ, meaning they have won just one of their past 24 games. And they set a MLS record last night with their draw -- 11 straight home games without a win. Mastroeni's mustache makes up for it a bit.

Dinho would at least pull fans in there.
Scuba Steve

If nothing else, this rivalry will bring plenty of lulz 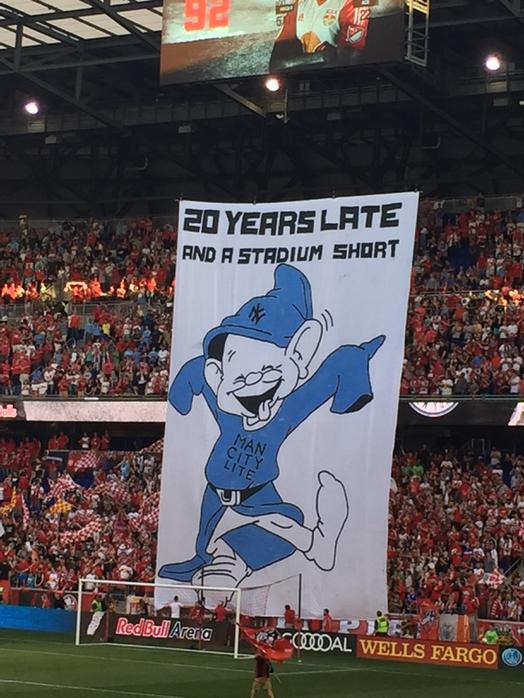 Read a couple of articles saying that Chicharito and others were snubbed from the Mexican Copa America squad.

But we are about a year away from next summer's Copa. Can't wait for that.
Free_Mustache_Rides

Forgot that it was going to take place in the US. Man, that's gonna be great.
Scuba Steve

I know right? I'm definitely going to try to travel around to catch as many games in the East as possible.
Scuba Steve

Bornstein starting in the semifinals! Good for him.
Glen Miller

How seriously will teams take the 2016 Copa Centenario?
Scuba Steve

Well, it's on the FIFA calendar. So technically, any player called in has to be released. So I think the hope is that team's will be as close to their best as possible. I can imagine they won't be, but that most of the big stars will be here -- Messi and Neymar, etc.

So using numbers already available, there will be 2,666,480 people at the 51 games during 2016 Euros. (That's assuming they sell out every game, which of course they will. There are ten stadiums being used, I did all the math, etc etc.) So an average of 52,283.

(If I were to guess average attendance, I would say about 67,000 considering all the stadiums being considered).

The TV numbers in the Americas will be crazy too. It won't rival Euro just because of timing, but the numbers will still be bonkers.

A lot of the above is why I think you'll see all the big names too. This is going to be a big tournament, and there is plenty of incentive to bring the big guns.
Scuba Steve

It would have been better had COMNEBOL dropped their 2015 version for this one though. I know Confederations Cup isn't really a prize, but the '15 one is what will determine who goes in '17. And I think they wanted to keep their year after the WC schedule, since they take three years to qualify for the World Cup.
Glen Miller

Nice, might have to join you in getting tickets.
Scuba Steve

You should. As much as you are indestructible, another 100 years is a long way down the road. And there should be games at MetLife, and possible Baltimore or Philly or DC. So close enough for multiple games.
Glen Miller

NY is only a Megabus away as well.

Yeah, I should probably leave my house more often.
Free_Mustache_Rides

I know, I meant to post about that last night. Decent finish too, but there was no way he was playing LB when he scored. He was the furthest guy up the field on his goal.

The last competitive goal he scored before last night was the header in stoppage time against Costa Rica in the '09 WCQ. Last game of the qualifiers, we were already through, but were losing 2-1 to Costa Rica, which put them through, and would make Honduras face Uruguay in the play-in game. But Bornstein headed home, and Costa Rica eventually lost to Uruguay.

(Apparently he was playing left back).
Glen Miller

Two wins in a row. Time to break them up.
Scuba Steve

Hold up. Queretaro trying to make a game of this. 3-0 before half.
Scuba Steve

Scrappy is what we do best though. Plus, when Michael Bradley has been the best player on the pitch for the past two games, you know we rolling.
Free_Mustache_Rides

Nah, I was kidding. I think the U.S. are favorites to win it if we go by these last friendlies but just the results but in how they've played.

I was super confident that Mexico were the team to beat a while ago but these last friendlies have drain me of that confidence. I know it's the b squad going to copa america but seeing the b side be that bad influences me into thinking the gold cup squad can't be much better.
Scuba Steve

Lot of people had Costa Rica are part of the favorites too. They have enough talent to beat USA/Mexico, but I'm not sure if they are capable of it. Especially without the Costa Rican home field advantage. If it was being played there, then I'd have them as favorites for sure, no matter what US or Mexico were doing.

Nice though that all the Copa games are on youtube. I'll definitely be watching some of the Mexican matches.
Scuba Steve

30 consecutive passes, 90 seconds of possession. This ain't your father's US national team.
Free_Mustache_Rides

And you had no faith in Klinsmann.

Borstein>Queretaro (Purchased, was on loan)